The National Small Savings Fund (NSSF) was established by the Union Government in 1999. All small savings collections are credited to the NSSF. Similarly, all small savings withdrawals are made out of the accumulations in this Fund. The balance in the Fund is invested in Union and State Government securities. The investment pattern is as per norms decided periodically by the Union Government.

NSSF is administered by the Department of Economic Affairs, Union Ministry of Finance under the National Small Savings Fund (Custody and Investment) Rules, 2001, framed under Article 283(1) of the Constitution. 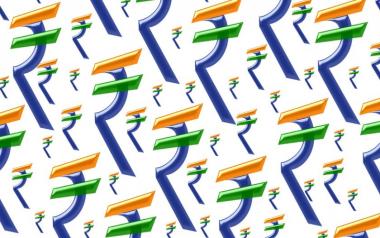